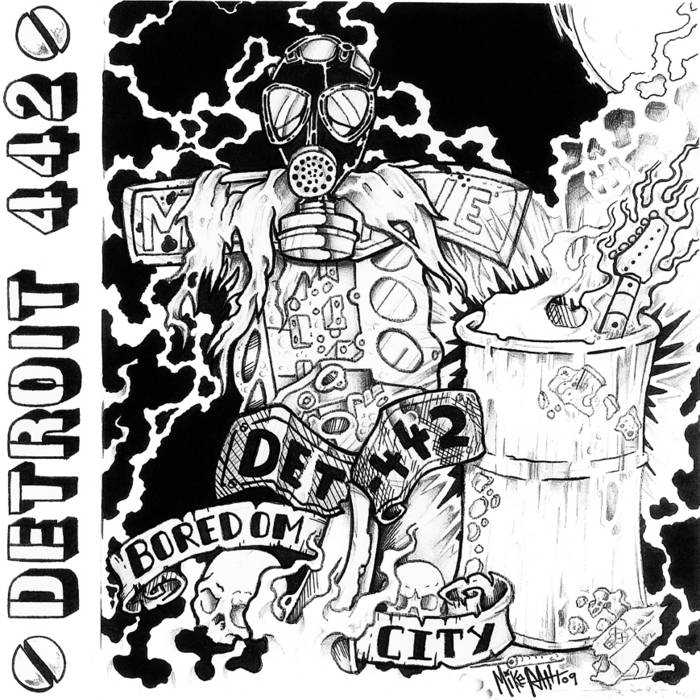 Formed in 2006. Recorded a CD, toured Europe twice and broke up after the guitarist ran off with band money to pay for his drug and strippers addiction. The singer then moved to Billig Blasen, Germany. The band reformed now with Guantanamo Jay on bass and Phil from the Ratfinks on drums
Musically described as a cross of The Dead Boys, Hugo Ball, The Damned, Maneki Neko,and a broken amp. ... more